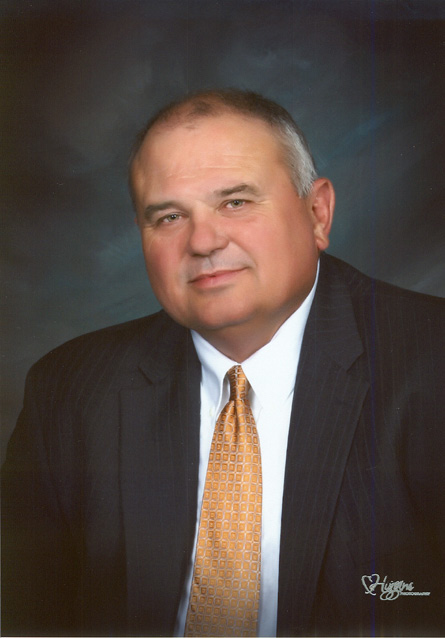 Congratulations Lloyd,- La Porte ISD Superintendent Lloyd W. Graham has announced his intent to retire. He shared his decision with the La Porte ISD Board of Trustees at its Nov. 19 meeting.

The Board approved a transition plan with the intent that the district have a new superintendent in place for the annual budget process, with some transition time alongside the outgoing superintendent in late summer and early fall 2020. The voluntary separation agreement outlines the superintendent’s intent to step aside no earlier than mid-July 2020 but as soon thereafter that the Board has a successor in place and requests him to do so.

“It is with immeasurable gratitude and heartfelt best wishes that the Board has accepted Mr. Graham’s notice of retirement as superintendent of La Porte schools,” said Kathy Green, Board president. “This board thanks him for all of his knowledge, expertise, sacrifice and loving care he has given La Porte ISD.”

“As Superintendent, his leadership and management of La Porte ISD has resulted in a financially stable, academically improved district with programs and facilities most can only imagine,” Green continued. “His style as a delegate leader has built a highly qualified staff of employees from support staff, to teachers, to administrators.”

Graham was named superintendent of the district at the Dec. 11, 2007, meeting of the La Porte ISD Board of Trustees and officially took the helm in March 2008.

“The greatest privilege of my career has been to work alongside individuals who have dedicated themselves to the service of this community’s children,” Graham said. “To that end, I believe that the district is at an appropriate time for another set of eyes. I remain committed to La Porte ISD and will be here until such time as the new superintendent and his or her Board believe my experience is no longer needed.”